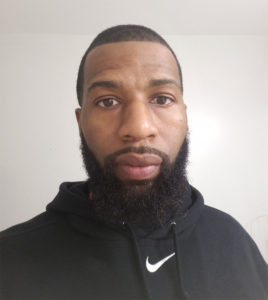 Rudy Williams grew up in Long Island, NY where he was an all county player in football, track and lacrosse. After serving in the U.S. Air Force he went on to play lacrosse at Nassau Community College where he was a 1st team All American. He went to play and study physical education at Greensboro College where they nearly achieved their 1st bid into the NCAA Tournament. He became the Lacrosse director for Camp Wayne for Boys in PA in 2007 and held the position until he became a Head counselor in 2015 and he currently works there during the summer. He is US Lacrosse coaching level 1 and 2 certified. Rudy has coached at the high school level for the past 9 years with the last 5 as the head varsity coach at Cardinal Gibbons High School in Florida. As of 2019 he will be the new Director of Lacrosse and Head varsity coach for Greensboro Day School in Greensboro, NC.